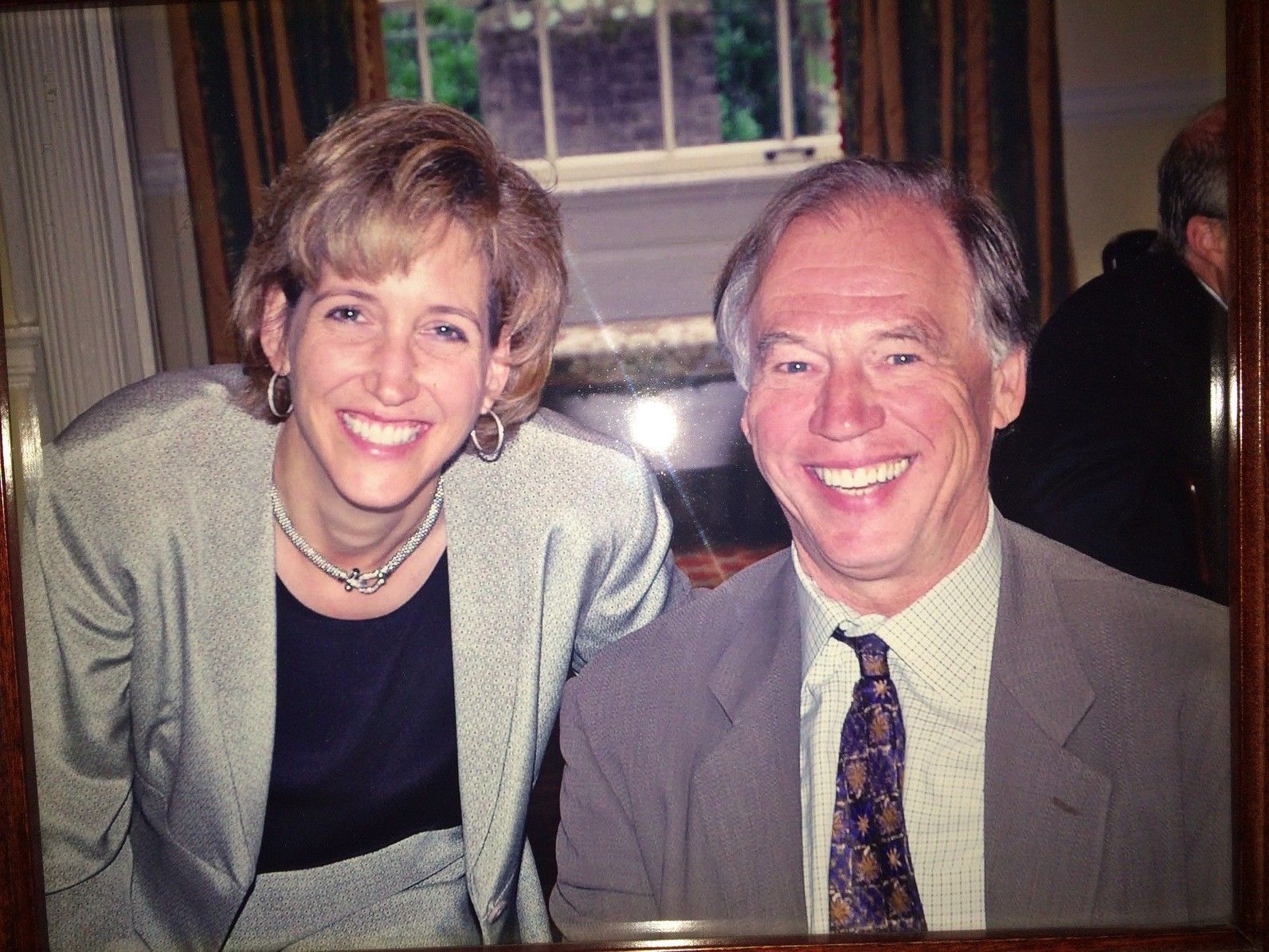 The Baron of the Beltway: Exploring Larry Rachuba’s Impact in Towson

Larry Rachuba will always be remembered as one of the names that helped put Towson on the map. Known by many as the Baron of the Beltway for his dedication to building numerous developments across the Greater Baltimore region, Rachuba’s journey in the world of developing began in 1964 when Read more 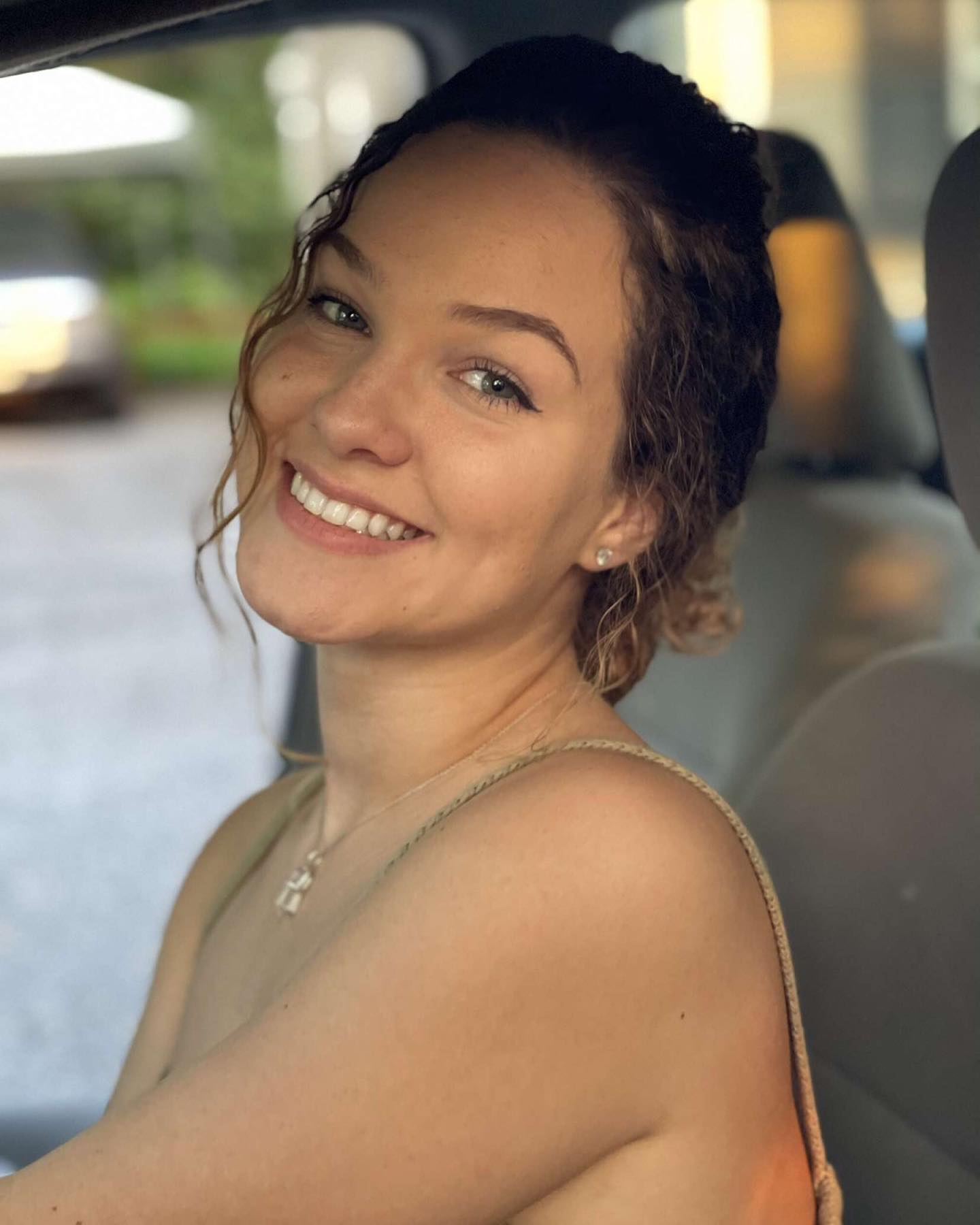 Piney Ridge Apartments & Townhomes now has not one, but two incredible new resident success coordinators working to create the very best living environment for its residents. In addition to Brittney Johnson, Dakota Rabasco joined the Rachuba team in July 2022 with the goal to continue strengthening the resident Read more

If you’ve been in the leasing office at Piney Ridge Apartments & Townhomes recently, you might have noticed there’s a few new faces—one being Brittney Johnson, Piney Ridge’s newest resident success coordinator! Brittney officially joined the Rachuba and Piney Ridge team in July 2022, and her responsibilities are centered around Read more 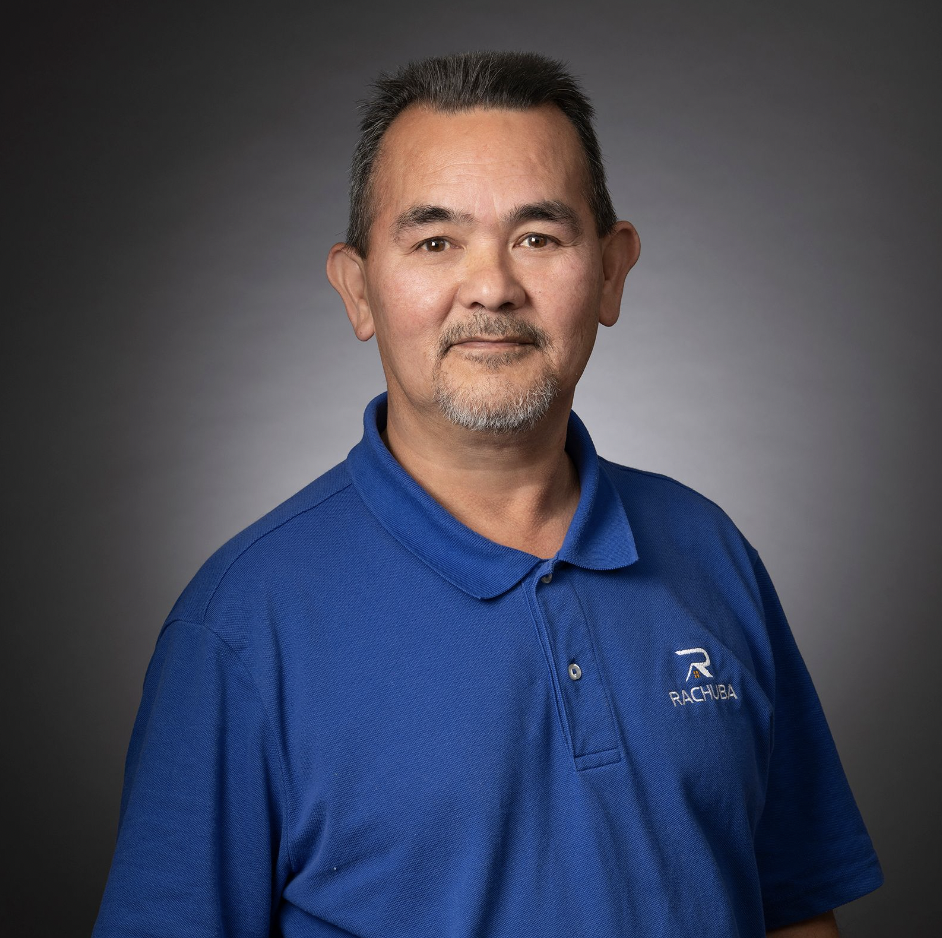 All Things Maintenance with Mahoney